Look out for the new Retail Leases Amendment Act 2020

Leasing Law is now more complex than ever. The new Retail Leases Amendment Act 2020, which came into force on 1 October 2020, has significantly changed the landscape of commercial tenancy law.
It appears that the new Retail Leases Amendment Act gives commercial Tenants more rights. Commercial Landlords can seek our specialist tenancy advice about what this means for them, and how to navigate the new legislation from a Landlord’s perspective. In this new environment of tenancy law, it is more important than ever to get the right advice before entering into any agreements.

There are many new requirements for Landlords and Tenants. Here are some of the most important changes:

Being strategic in this new environment of tenancy law, is the key for either a Commercial Landlord or Commercial Tenant managing the tenancy to their best advantage and avoiding tenancy disputes.

Calling our Commercial Lease Lawyer will get you on the right track from the outset. 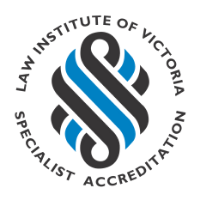 Jack is one of only 12 Lawyers in all of Victoria to be accredited by the Law Institute of Victoria (LIV) as a Specialist Lawyer in the area of Commercial Tenancy Law – Retail, Commercial & Industrial Leases.

Jack was first recognised as a specialist in Commercial Tenancy Law in 2001, and has maintained his authority in the area ever since.

Jack is a member of the LIV’s Leases Committee, an industry body committee that makes submissions to the government in the field of Commercial Tenancy Law.

In the field of Retail, Commercial & Industrial Tenancy Law, Jack is truly one of the best tenancy Lawyers Melbourne has to offer.

What Is An Accredited Specialist? 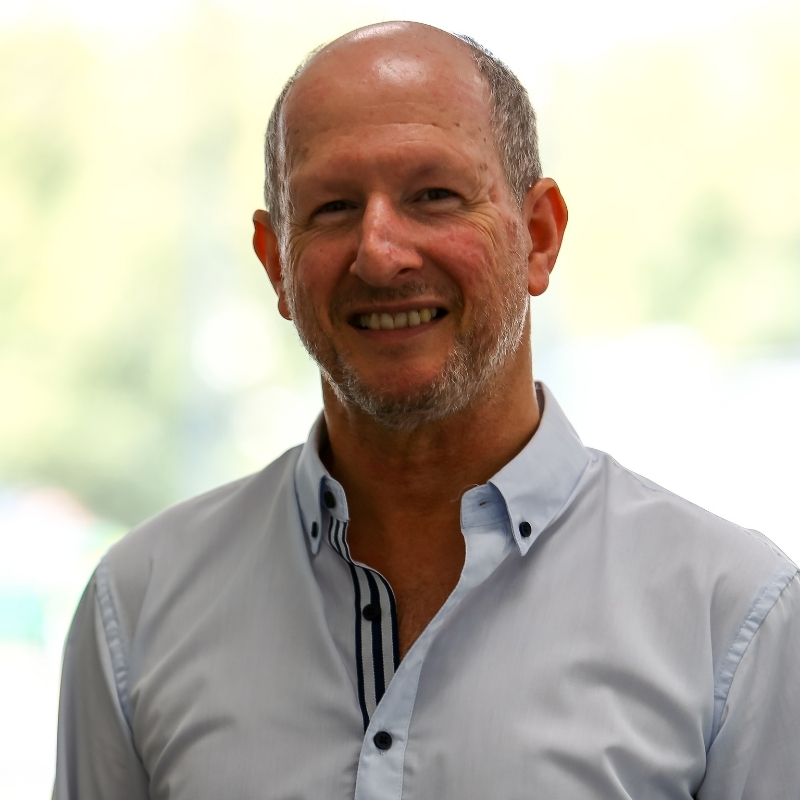 Variations of a Retail Lease or a Commercial Lease

When a Tenant negotiates a variation of its lease with a Landlord, a simple Variation of Lease document can be drawn up to reflect the newly agreed terms.
However, the Landlord must be aware that in some circumstances the variation may be considered the grant of a new lease and surrender of the old lease. In these instances, the Landlord must comply fully with all disclosure requirements for a new lease. Failure by the Landlord to make full disclosure may entitle the Tenant to terminate the lease or withhold rent and other payments.
What are the 4 common variations that will trigger the necessity for a new lease and full disclosure compliance?

Contact us for the best advice from a Property Lawyer who specialises in commercial tenancy Law.

Key points: New regulation 4A defines an eligible lease to include a commercial lease (retail or non retail), comprising of two elements; a SME & an entity entitled to enrol in Jobkeeper. Notwithstanding the above, if an agreement is in place between the Landlord and Tenant prior to 29 September 2020, then the lease will be considered eligible. Q. How does the Coronavirus Pandemic affect your Retail or Commercial Lease?

The National Cabinet has agreed that states and territories are to implement a Code of Conduct relating to commercial tenancies and the obligations of landlords and tenants during the COVID-19 Pandemic.

Does the Code apply to your Business?

The Code will apply to those businesses eligible for the Commonwealth Government’s JobKeeper programme, capped at an annual turnover of up to $50 million.

However, it may also apply to tenants who do not fit this definition as the Government has made it clear that the Code should apply in spirit to all leasing arrangements.

Legal implications of the Code:

Landlord’s further reduction requirements:  Tenants can apply to have the rent further reduced if the landlord is able to avail itself of any of the following:

Further obligations during and after the Covid-19 Pandemic: During the COVID-19 pandemic and for a reasonable recover period, the following shall apply to commercial leases:

Q. Personal Property Security Register (PPSR): – How can I secure deferred rentals over my tenant?

The PPSR allows a landlord to register an interest over a tenants’ personal assets to secure any rental deferment.  We can advise either the landlord or the tenant regarding their rights and obligations in this regard.

Our trained Lawyers can undertake the registration of such interests on the Register on your behalf.

If a landlord and tenant cannot come to an agreement on leasing arrangements, the matter can be referred to the Small Business Commissioner, or heard in a private Mediation.

As commercial leasing arrangements vary to a considerable degree, including in respect of the structures, different periods of tenure, and different mechanisms for determining rent, there will be great scope for a landlord or tenant to seek to negotiate leasing arrangements in their own favour to the detriment of the other.

Our tenancy dispute lawyers Melbourne are able to represent you at any Mediation, be it private or through the Small Business Commissioner, and we can act as an independent Mediator if required.

An announcement has been made that Banks will allow commercial landlords with loans of up to $10 million to delay their loan repayments by up to six months, on the condition tenants are not evicted due to the coronavirus crisis. The banking industry has expanded its support package for business customers. Under the latest changes, businesses with loans of up to $10 million will be able to defer their repayments, up from a previous limit of $3 million.

Clients should be aware of issues that are emerging in the area of retail & commercial leases in the Coronavirus economic crisis:-

Frustration of leases – in the absence of an applicable abatement of rent or force majeure clause, an emerging (or re-emerging) issue is whether a lease can be frustrated at common law if the tenant is unable to trade on account of mandatory closures. Whether, and if so when, a lease is frustrated is a difficult legal question.

(1)    What was the substance of the contract, being the assumption or condition or state of things, which was necessary for the fulfillment of the contract?

(2) Was that condition or state of things prevented?

(3)    Was the event which prevented the performance of the contract of such a character that it cannot reasonably be said to have been in the contemplation of the parties?

(4)  Was the change so unexpected that, if performed, the contract would be radically different from that which was contracted?

The current state of the law suggests that, in the absence of either a commercial resolution to a tenant being unable to pay rent or legislative intervention, some tenants may fall back on arguments about frustration of their leases in the face of the current crisis.

Tenants should also check their insurance policies as to whether or not business interruption insurance may apply to see if these events are covered.

How can our Commercial Lease Lawyer assist you to negotiate new lease terms under the new Code of Conduct and the new Retail Leases Amendment Act 2020?

Our Commercial Lease Lawyer can assist you with the following:

If you would like to ask further questions from a commercial lease lawyer Melbourne, in relation to any of the above, or require our assistance, please contact our office to speak directly to Jack Cyngler, Accredited Specialist in Commercial Tenancy Law.